Families feel the heat of summer energy bills but could reprieve be on the way? 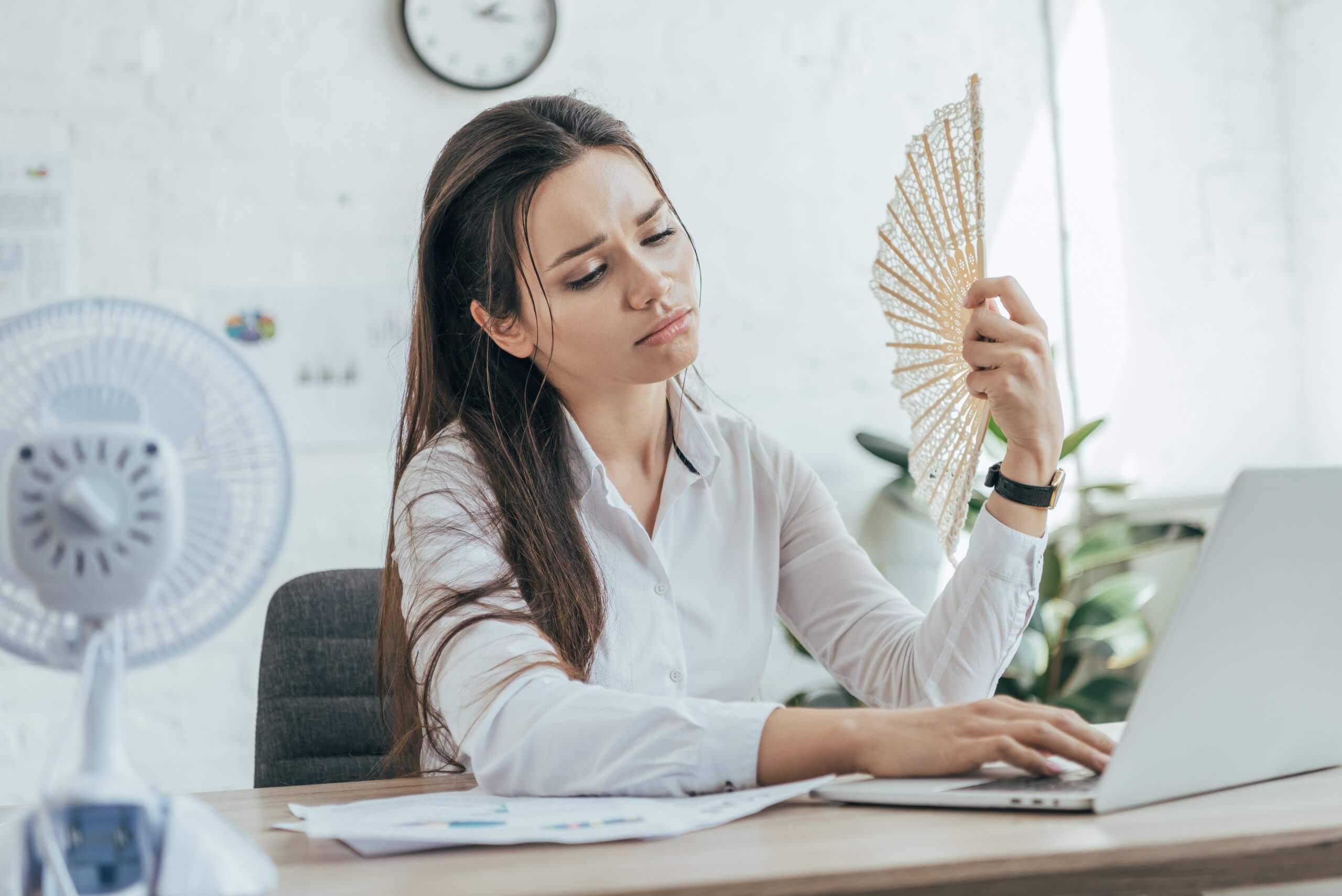 Families are feeling the burn of heated energy bills this summer, but reprieve may finally be on the way with prices expected to drop later this year.

Compare the Market’s latest Bill Shock Tracker survey of 1000 Australians found 45% had received a shock bill that was higher than expected over the past three months with 71% of those people pointing to electricity or gas bills as the culprit.

Families may be feeling the pinch after months in lockdown, with the cost of running a home office leading to higher bills at the tail end of 2021. Costs tend to rise over summer as we crank the aircon to keep cool and spend more time at home with family during the holidays.

The findings come as electricity prices are set to drop in parts of the country. Figures released by the ACCC show the cost of supplying energy to Australian households is at an eight-year low. Despite a downward trend, overall costs remain 32% higher than they were a decade ago. It’s expected further savings will be passed on to consumers this year.

Overall, electricity and gas bills were voted the most stressful household expense by 40% of people who took the survey, followed by the cost of car registration (31%), groceries (26%), car insurance (25%), and council rates (25%).

Ways to save on energy:

Did you find this article interesting or helpful? 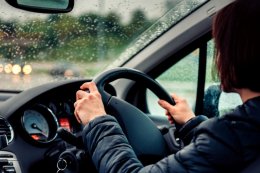 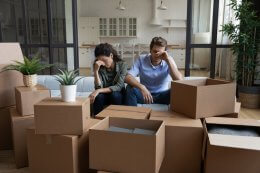 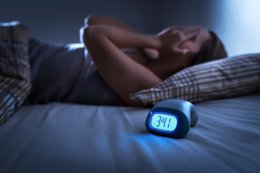 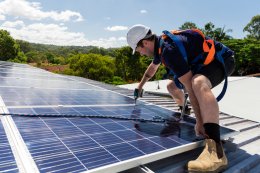 Sarah is an avid storyteller, passionate about improving financial literacy and helping Australians make informed choices with their money. Outside the newsroom, she enjoys cycling around Brisbane and snapping scenery on her camera. 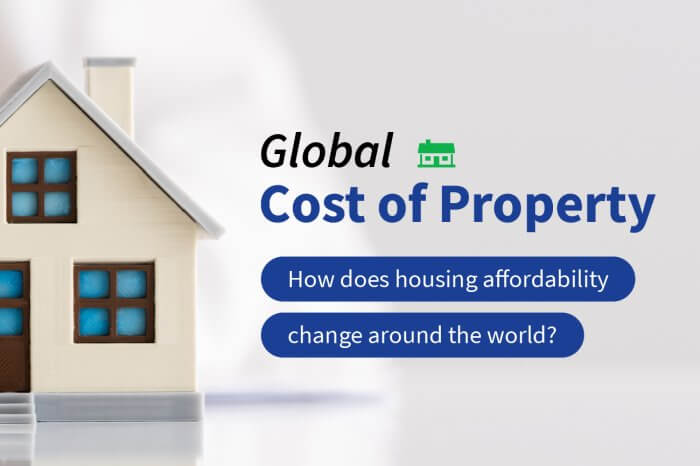 The Global Cost of Property 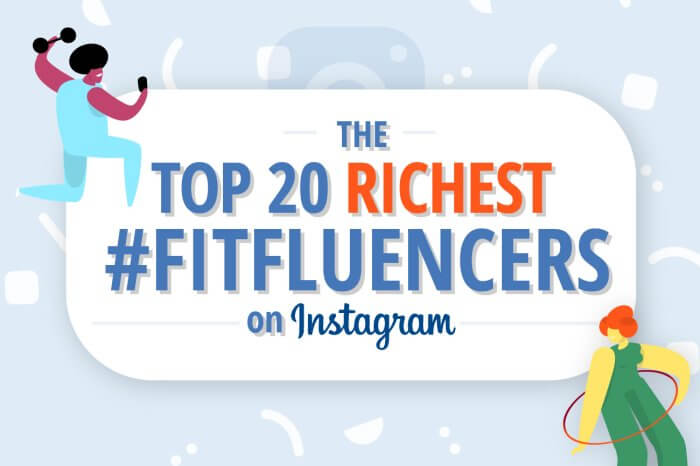